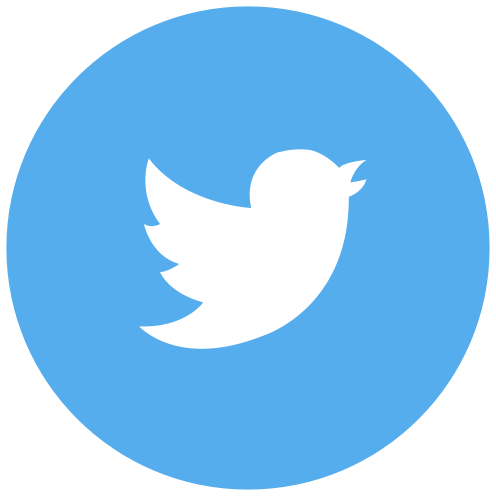 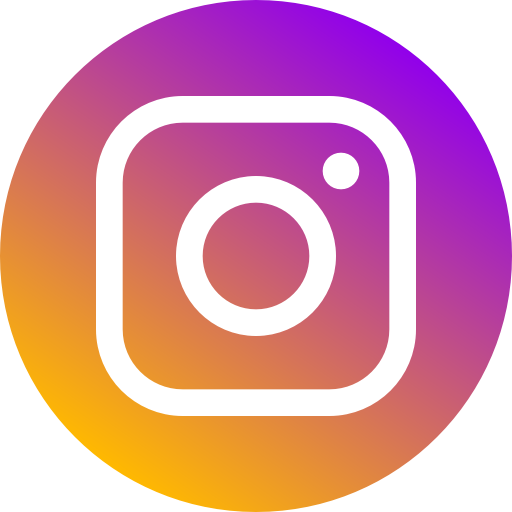 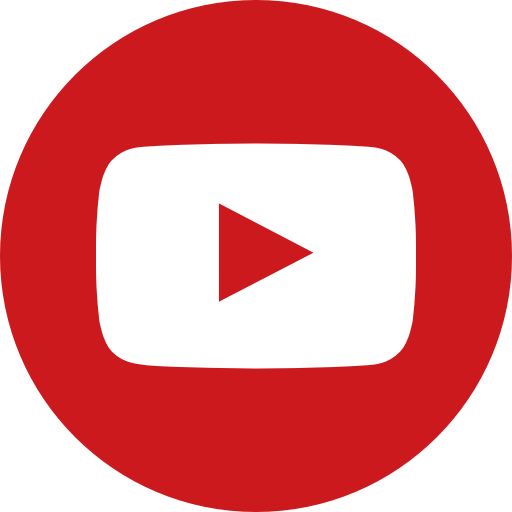 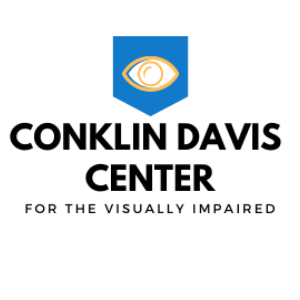 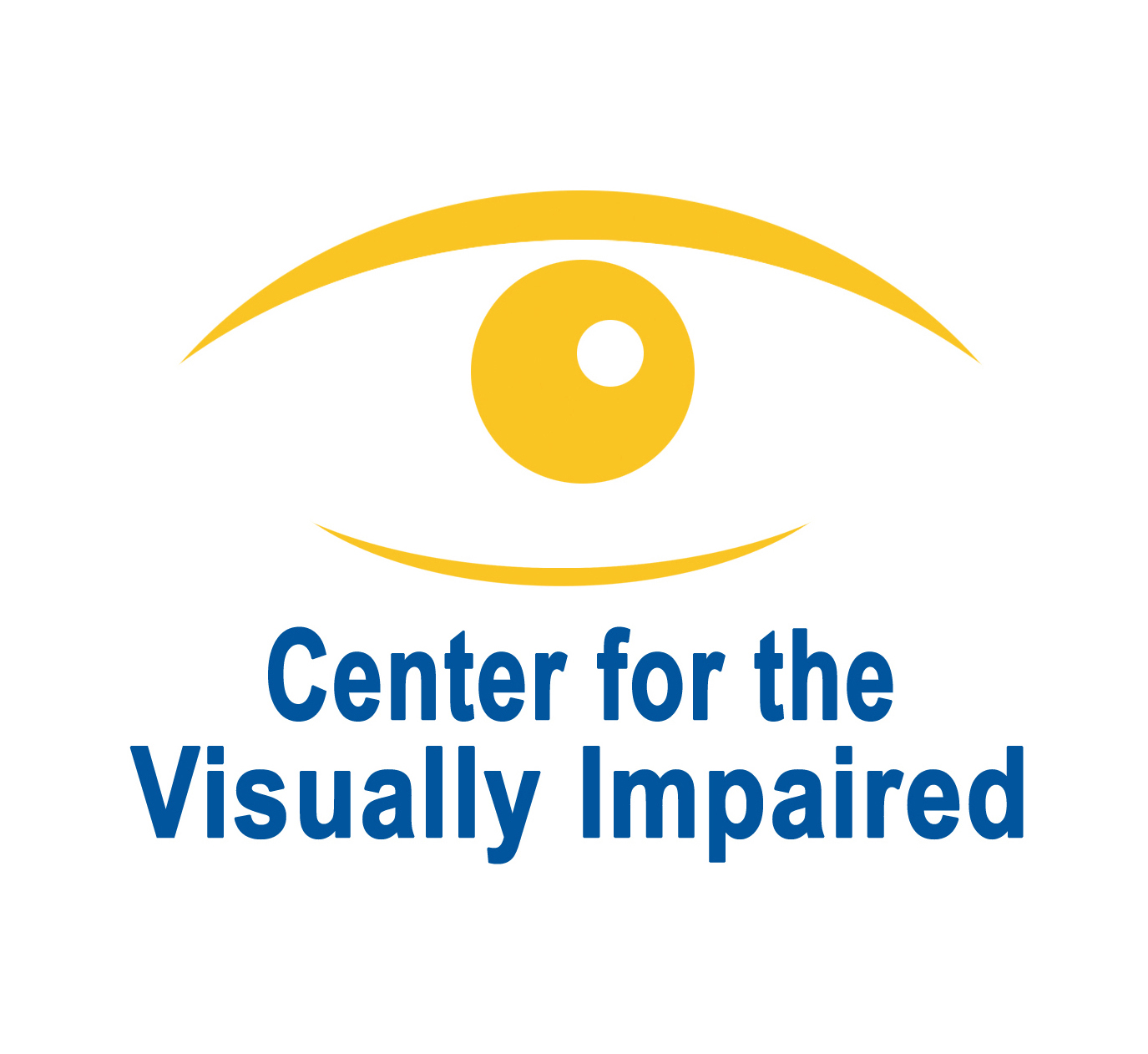 Title VI of the Civil Rights Act of 1964, 49 U.S.C. 47123, and the Age Discrimination Act of 1975 (Civil Rights Laws) prohibit discrimination on the basis of race, color, national origin, creed, sex, or age in any program or activity receiving federal financial assistance. Conklin Davis Center for the Visually Impaired also prohibits recipients receiving federal financial assistance from intimidating or retaliating against anyone, because he or she acts to secure rights protected by civil rights laws. If you believe your civil rights have been violated as a result of prohibited discrimination, intimidation, or retaliation you have the right to file a complaint.

Complaints of discrimination, intimidation or retaliation must be filed within 180 days of the last date of the prohibited act(s). If you are filing late, you may request a waiver of the 180 day filing requirement by completing Question 11.

Once the complaint is received, Conklin Davis Center for the Visually Impaired, Inc. will review it to determine if our office has jurisdiction. The complainant will receive an acknowledgment letter informing him/her whether the complaint will be investigated by our office.

After the investigator reviews the complaint, she/he will issue one of two letters to the complainant: a closure letter or a letter of finding (LOF). A closure letter summarizes the allegations and states that there was not a Title VI violation and that the case will be closed. A LOF summarizes the allegations and the interviews regarding the alleged incident, and explains whether any disciplinary action, additional training of the staff member or other action will occur. If the complainant wishes to appeal the decision, she/he has seven days to do so from the time he/she receives the closure letter or the LOF.

Support Us by Shopping

Support us by buying some of our merchandise online. This helps us provide the amazing programs and services we offer to the visually impaired.

We live off of your contributions! Click below if you'd like to make a donation. We appreciate your support for helping us enhance the lives of the visually impaired

Volunteers play a vital and valued role at the Conklin Davis Center for the Visually Impaired and are a key element to the success of our emphasis on quality service delivery.

Support us today by purchasing a "Florida State of Vision" license plate and help blind and visually impaired residents of Florida.